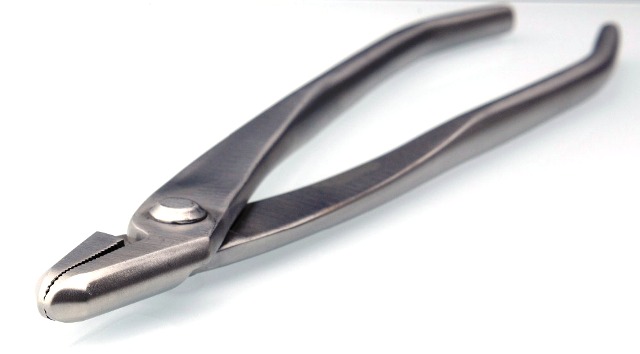 This is probably one of the essential tools for bonsai to have.

One of the major tools is the jin pliers. Bonsai jin pliers are cheap, useful, and very strong.

These durable bonsai pliers have the right stuff to make the sometimes challenging feat of “jin” creation, also known as sharimiki and sabamiki, much easier.

The bonsai tree pliers are a medium-grade tool which exhibits both strength and mobility. Larger pliers could become too bulky, heavy, and difficult to handle.

That’s why we feel this is a perfect fit. We didn’t sacrifice too much into the bulk, yet we kept it at a size to make any job easier. With a lengthy and gripping mouth, this tool was perfectly designed to do one thing in mind – tear wood.

Since its basic purpose remains to act as pliers, it has the capability to tackle many jobs, such as wiring, gripping, and squeezing, however, of course, the jin pliers’ primary purpose is to create a gorgeous “deadwood” effect, called bonsai tree jin.

The tool to make jin

The tearing of wood and bark assists in drying out the wood after time; the resulting jin is used to give an illusion of age. Visually, the bonsai can seem older or aged by the use of this technique.

Some common effects are to imitate the striking of lightning, excessive weathering, fire damage, or any kind of abuse in the bonsai tree’s history.

Moreover, many bonsai enthusiasts tend to create jinning, sometimes known as sharimiki, to hind a defect or a large wound. Instead of it looking like an accident or an eye soar; they transform that section into art instead. This bonsai tool facilitates this.

Our pliers are perfect to give that rough and weathered look.
Many different applications come to mind when using our pliers to create the desired jin effect.

With the help of a graver set or knife, also available on our website for purchasing, many styles are available to the hobbyist. Some jin are smooth, others are rough.

Regardless of the look, this tool is highly recommended.

Using the large, lengthy gripped mouth, grab a hold of a chunk of bark or wood, squeeze tight, and twist away.

The object here is to tear into the wood and remove bark. The help of a graver blade of graver carving chisel at first is sometimes needed.

Do not tear too far into the tree, as vital living wood is found deeper into the media. Using a graver, you could start peeling the bark and grab a hold of the piece and pull with the pliers at the same time, for smooth effects like surface skinning. Or, for rougher looks, dig into the bark with a graver, and drag a chunk, grip the chunk with the pliers, and twist, to avoid leaving a hole, leave the torn wood still attached to the tree or else you are left with a mere hole.

Make sure you hold the trunk tightly as you twist; uprooting your tree could happen if not attentive. Twisting is better than pulling, twisting allows you to monitor the limits of the tear, whereas pulling can often lead to entire chunks being removed by accident and undesired hole formation may occur.

Not much care is needed for this tool, except, of course, cleaning after use. Greasing the joints could make the job easier for some people but others may prefer a more firm grasp. These jin pliers are bonsai tools made from black carbon steel.

Most people will use the jin pliers, hence the name, for creating “jins”.

We can typically use this to separate the cambium from the dead wood and then you can grab an end and sort of peel away at it to expose sort of the deadwood in the hardwood.

That’s one way of doing it for creating jins though typically. I’ll just use one of these and just scrape up the cambium and it’s much safer and much easier but this is exactly the sort of traditional tool for creating jins.

We can use our jin pliers more for bending branches of a big tree but I won’t be able to bend it with my hand so in that case, we will use both of these to grab two ends of the wire for bonsai and twist with this to give me a little bit more leverage.

And we will be able to bend that branch in to sort of or give that movement that I wouldn’t have been able to.

Get the best deals on Bonsai Jin Pliers are cheap, useful, and very strong

For example, when you’re working with the bonsai tree in a repotting: we use cable to anchor the tree to the pot.

To create sort of hold the wiring guide wire, tighten it. You can tie the wire with your jin pliers above the roots (don’t forget to protect them). You get a great strength that you could never achieve with your hands.

It is important to know the opinions of otherscustomers. These are some of the words that the tian bonsai jin pliers receive.

Most buyers give their five stars to the product.

“I have a few Tian Bonsai tools and the are very good quality. The Jin Plier are great, good balance and weight. I look forward to using them for a while”.

“Like the other tools I have bought before by Tian Bonsai tools it looks perfect. I am completly satisfied. The model of the tool is classic and I plan to buy the new model. For this one, there is just to wait to see how it will be after some years”.
.

Up to 82% of customers give the highest rating to the tool.

Mutian’s jin pliers receive an overall rating of both the product and the shopping experience, usability, and warranty of 4.8 out of 5 points. 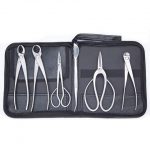 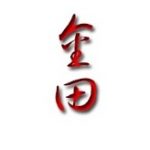 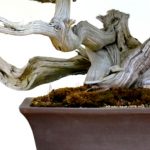 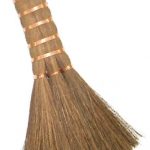 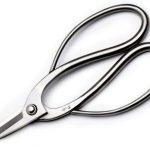 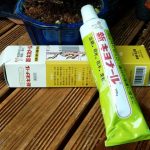 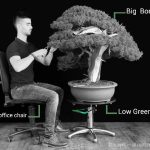 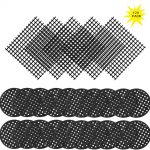